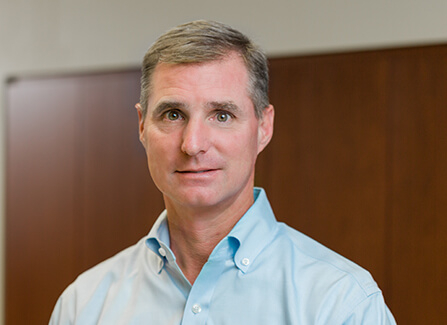 Prior to founding Eagle Fund I, L.P. and Mississippi Valley Capital, Scott was a Vice President of Southwest Bank of St. Louis where he started his career in 1991. During his time at Southwest Bank, he was principally involved in commercial and industrial lending and commercial real estate. Scott ultimately oversaw a commercial loan portfolio of approximately $75 million.

Scott is a native of St. Louis and holds an undergraduate business degree from the University of Notre Dame and an MBA from Washington University in St. Louis.